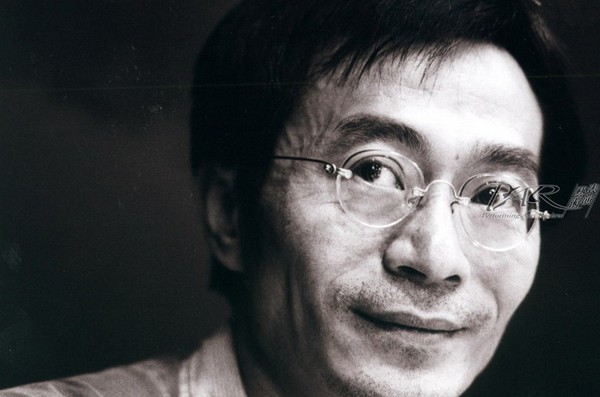 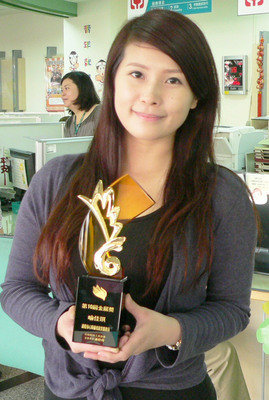 A former heart-throb loses his shine

WHEN he was first elected in 2008, Taiwan’s president, Ma Ying-jeou, offered Taiwanese high hopes that the island’s economy would open a new chapter. He promised ground-breaking agreements with China to help end Taiwan’s growing economic marginalisation. At the time, Mr Ma’s image was of a clean technocrat able to rise above the cronyism and infighting of his party, the Kuomintang (KMT). He was a welcome contrast to his fiery and pro-independence predecessor, Chen Shui-bian, now in jail for corruption.

Five years on, and despite being handily re-elected ten months ago, much has changed. In particular, popular satisfaction with Mr Ma has plummeted, to a record low of 13%, according to the TVBS Poll Centre. The country appears to agree on one thing: Mr Ma is an ineffectual bumbler.

Ordinary people do not find their livelihoods improving. Salaries have stagnated for a decade. The most visible impact of more open ties with China, which include a free-trade agreement, has been property speculation in anticipation of a flood of mainland money. Housing in former working-class areas on the edge of Taipei, the capital, now costs up to 40 times the average annual wage of $15,400. The number of families below the poverty line has leapt. Labour activists have taken to pelting the presidential office with eggs.

Exports account for 70% of GDP. So some of Taiwan’s problems are down to the dismal state of rich-world economies. Yet Mr Ma’s leadership is also to blame. He has failed to paint a more hopeful future, with sometimes hard measures needed now. Worse, he frequently tweaks policies in response to opposition or media criticism. It suggests indecisiveness. 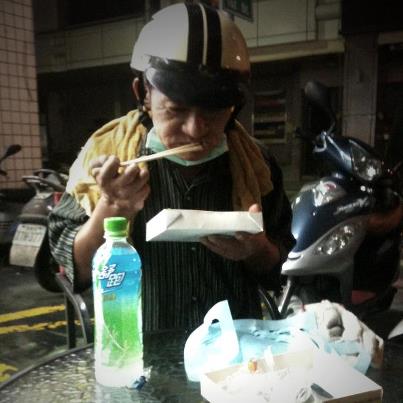 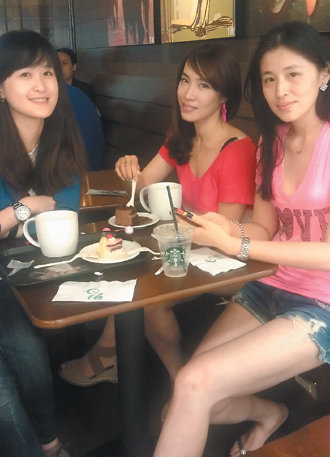 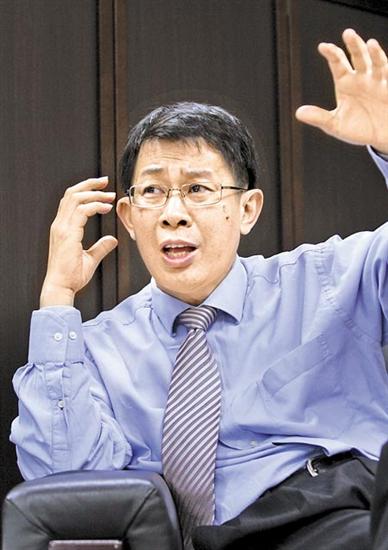 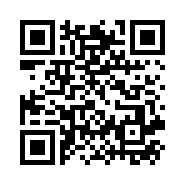